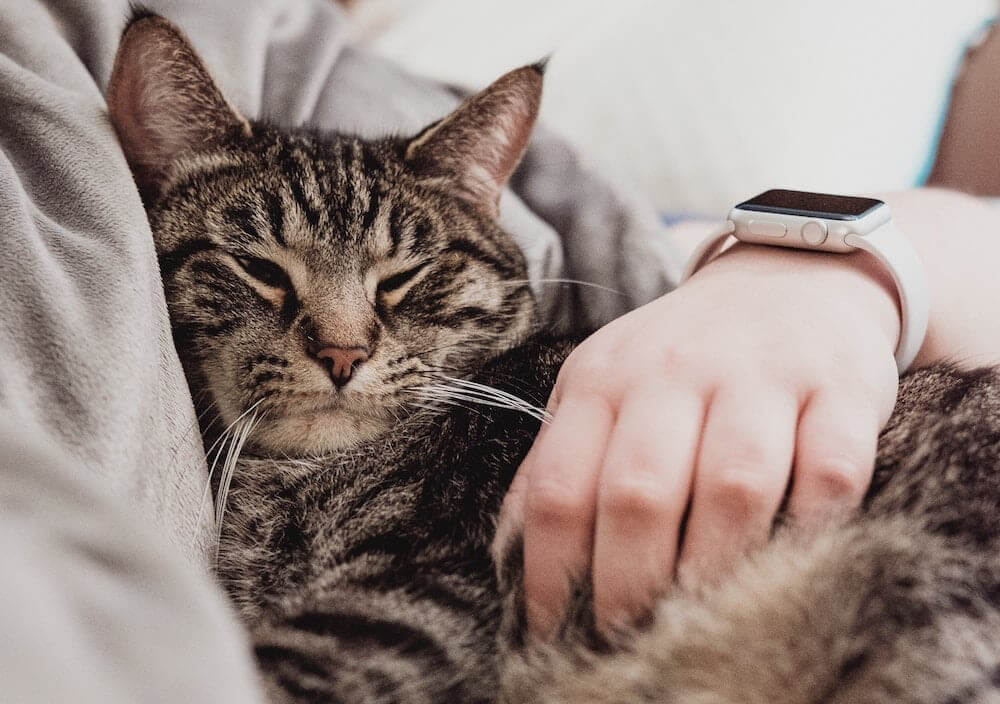 Fascinating news broke yesterday ahead of the publication of the forthcoming Taylor Review (an official report into employment practices in the modern economy led by the Chief Executive of the Royal Society of Arts, Matthew Taylor), suggesting that three-quarters (76%) of the UK’s micro businesses aren’t set up to deal with extended sick leave.

While the figure may seem surprisingly high, freelancers themselves will not be too taken aback. It’s seen, however reluctantly, as a given hat you take the highs of being your own boss with the lows of unpaid sick leave or minimal holiday. There’s good reason that so many freelancing articles offer the seemingly simple advice: “learn when to say NO to work!” A large part of becoming comfortable with this lifestyle is recognising that there will be lulls, and finding ways to deal with that – either financially or psychologically.

Still, findings such as these should not be shrugged off, especially when you consider that the same survey that this figure came from (conducted by Freeagent and the FCSA) that 35% of respondents had no plans in place to fund their retirement, and 22% indicated that they would opt-out of auto-enrolment in a government pension scheme. It’s important to note that these statistics varied according to whether the respondent classed themselves as a sole-trader or a ltd company…

Similarly, a difference could be seen when answering questions about sickness benefits and how important each respondent deemed them…

“For many people who work for themselves, self-employment is a career choice and those who choose it know that this way of working does not come with statutory benefits,” explained Julia Kermode of the FCSA. “However, it is clear from our research that many have not made appropriate provisions to cover benefits that employees receive.

I hope that our evidence helps to inform policy decisions, particularly if the government intends to increase tax or NICs for self-employed people – as there must be something offered in exchange for increasing the financial burden of the self-employed.”

While we’d agree with the last point, we also think it’s worth underlining the fact that no two self-employed people are the same, as these findings clearly show. We’d hope that the Taylor Review recognises this, taking into account that a cookie-cutter approach is not going to be terribly helpful to people working in the so-called “gig economy”, and that an attempt should be made to find a way to offer freelancers the benefits that best suit their situation.

The Taylor Review is due in mid-July, and Mr Taylor himself has recently been hinting at the recommendations it might contain. Responding to trade union requests to eliminate zero-hours contracts, he suggested that this was a route he would not be recommending as it hinted at constricting the ways in which gig-economy workers choose to do business.

He saw the implementation of such restrictions as “one-way flexibility”, adding that he’d be recommending “two-way flexibility” and urging ministers to “preserve” and “enhance” opportunities that promote the latter.

« Why hire an online accountant?
6 things NOT to do in your freelance quest for world domination »