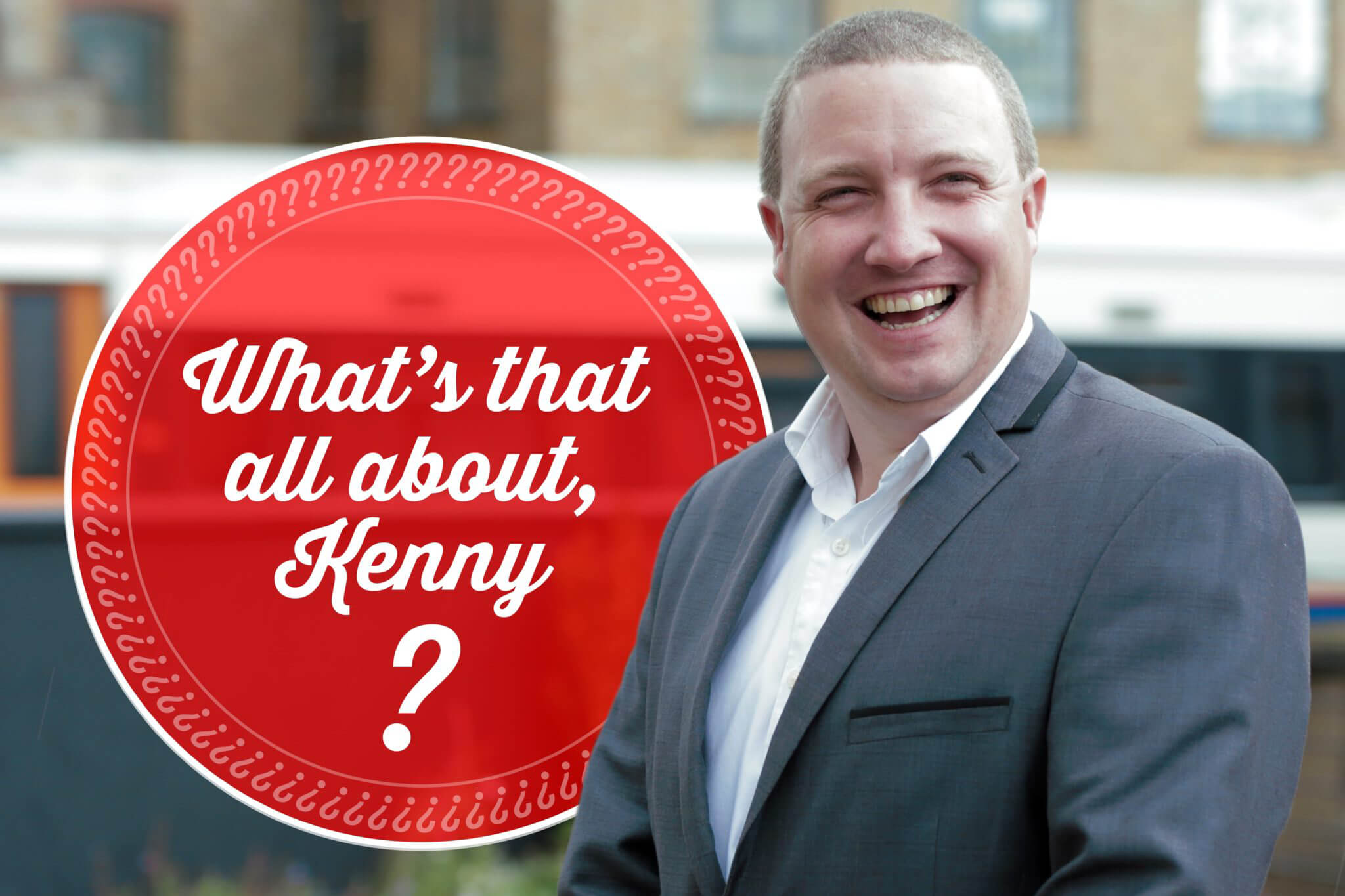 What is entrepreneur’s relief, and why should I be concerned?

A coming consultation, set in motion by HMRC and George Osbourne’s treasury, has prompted some concern amongst freelancers, contractors and the self-employed community. For some, it has also prompted the question: what is entrepreneurs relief and how can I make good use of it before sweeping changes take place? As always, My Accountant Friend is here to offer a helping hand.

What is entrepreneurs relief?

Are you sitting comfortably? Entrepreneurs relief, or ER as it’s known to the accounting community, is a reduction in tax on a capital gain made on a business asset. Anyone is entitled to claim ER on assets valued up to £10m over the lifetime of the individual.

Can anybody claim it, or are their certain rules?

Obviously, you have to be a shareholder, but yes – any shareholder can claim ER on shares they have owned for a minimum of 12 months.

How does it differ to MVL, or is it part of the same process?

A members voluntary liquidation (or MVL to those who speak the lingo) is the action needed to bring the company’s trading to an end. The assets are then distributed to the share holders, and at that point ER is applied. Are you still with me?

Just about, Kenny. But answer us this: we’ve heard rumours that Mr Osbourne wants to make changes. What’s he up to?

Well, that’s the billion dollar question, isn’t it! In this case, he’s proposing to make changes to the entrepreneur’s relief system that will stop individuals from claiming ER and then opening another company trading in the same sector within two years. So if that’s something you’re planning, you need to act fairly quickly.

But if this is just a consultation, surely it’s not guaranteed to happen.

Granted, it’s not set in stone, but it’s looking very likely. Put it this way – it’s probably not worth your while dithering, if you think it’s likely to affect you.

So if it does happen, when will to begin to take effect?

We’re expecting to see the changes come into effect from April this year (2016). That’s not terribly far away, clearly.

So what should we, as freelancers and contractors, be doing?

Here at My Accountant Friend, we’re advising our clients to start taking stock of their assets sooner rather than later, and work out if they are eligible for entrepreneurs relief. We’re recommending this to take place no later than March 16. If you’re in need of help, get in touch with us. That’s what we’re here for.

« How to avoid a VAT inspection
Self-assessment deadline: all you need to know »