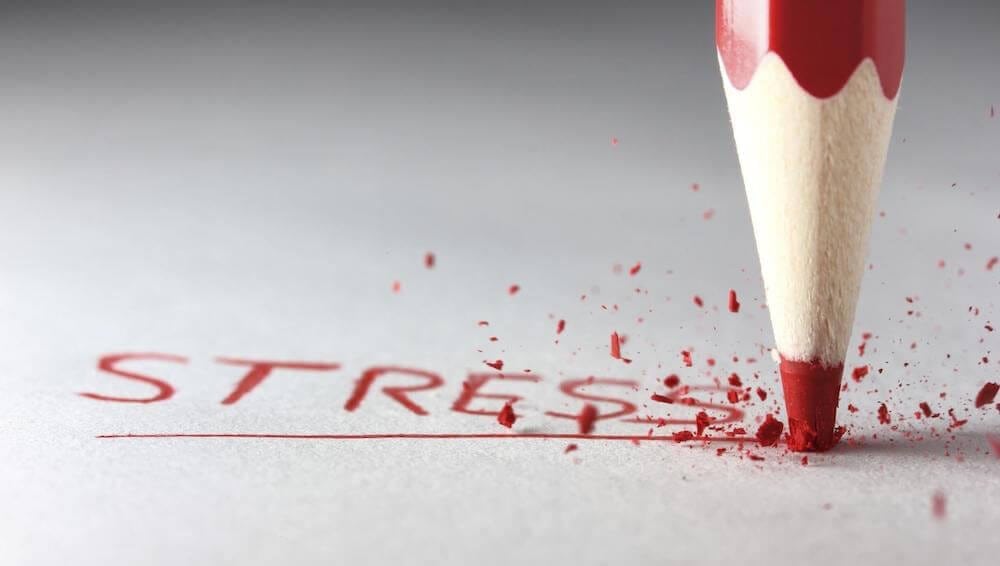 The freelance life: what stresses you?

At any given get-together of freelancers or self-employed people, one question will inevitably rise: what is it about the freelance life that you find difficult? A recent survey by Aldermore suggests that what people expect to be stressed out by before they go freelance, and what they’re actually stressed out by once they’re on that road differs considerably.

Unsurprisingly, that old dog loneliness rears its dopey head almost as soon as the survey begins. 39% of freelancers or self-employed folk say that a lack of interaction with other people is a real problem, and that’s keenly felt if the freelancer is in the 25-34 age bracket, when 54% of them feel the solitude.

As longtime freelancers ourselves, we can’t stress enough the importance of getting up and getting out whenever you possibly can. It can be hard to socialise during the day because most of your friends are in an office somewhere, but we recommend using your flexible schedule to join a local community group for a morning a week – or perhaps do some volunteering.

It takes you out of your singular frame of mind and introduces to new people and fresh ideas. Not only is it good for inspiration, it’s also good for the soul.

All that said, for most freelancers the overall experience is positive. 82% believe the freelance life has given them a greater sense of control. Only 1 in 6 say the opposite, with 17% feeling that they’d lost the feeling of control. Work-life balance is of similar levels of concern: 28% of the UK’s self-employed community say that they feel they don’t have enough time for themselves.

Of the fears that turned out to be unfounded, the most common differences were seen in the ability to get new business in (37% feared stress on this point, but only 19% have experienced it) and failure of business (33% feared it, 4% experienced it).

Here at My Accountant Friend, we’ve been running a number of ongoing surveys on  similar subjects for some time now, asking visitors to this blog what they’re biggest concerns were in going solo and the kind of stress levels that the freelance life has brought them. Happily, not too many people are suffering too many sleepless nights so far…

At the time of writing, 33% of our readers found the decision to set up as a sole trader or a limited company the most stressful part of going it alone, while 29% felt that doing their own accounting was the stuff of nightmares. The third most common worry had to do with advertising your own services as a freelancer.

In terms of the stresses of freelance life, 48% of respondents have told us that it can be a little stressful, but they handle it – which is, we suppose, how it should be. After all, we can’t all have a plain-sailing business life (well, 5% of us can according to this survey).

If you’re concerned about finding accounting for freelancers or the self-employed, why not try My Accountant Friend? We’re the only online accounting service to guarantee you the same friendly face every time.

No more ticketing queues, no more having to explain your situation every time you get through to a call centre – with My Accountant Friend you get a dedicated accountant and all the online tech help you need to get on in this modern, cloud-based world.

« Comparing manifestos for the June 8th election: what’s in it for the self-employed?
Why hire an accountant? Why not do it yourself? »