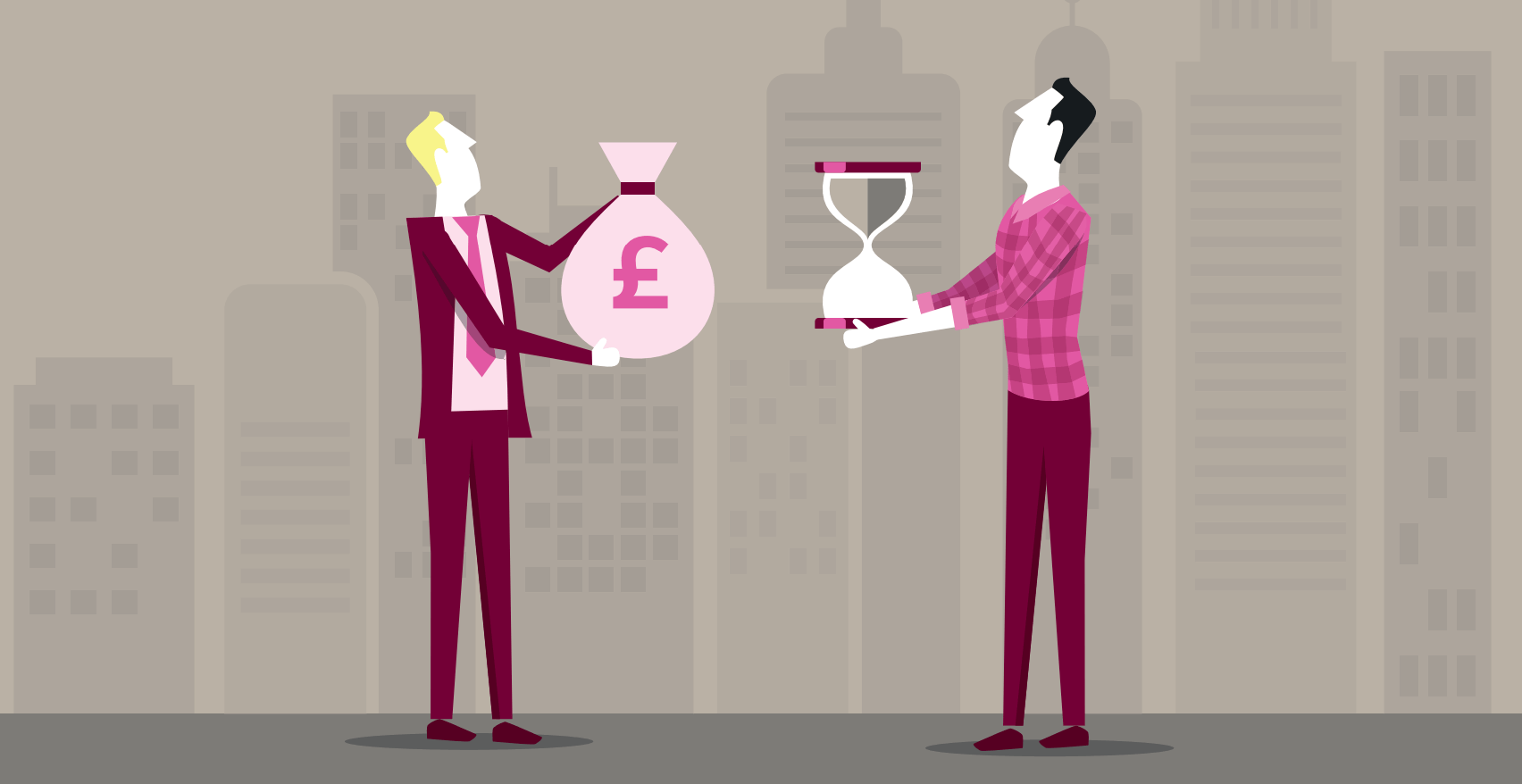 The quarterly IPSE Confidence Index was published yesterday, and while glimpses of positivity shone through, the general feeling was one of unease. IPSE (Association of Independent Professionals and the Self-Employed) compiled their report from the responses of 691 IPSE members, focusing on questions pertaining to business confidence, perceived demand for freelance work, and the factors that each member believed were affecting fluctuations in their abilities to do business.

Freelancer’s day rates are up… and then down

Let’s start with a little good news, shall we?

According to the survey, day rates for freelancers in the UK have reached a peak of £525. This is the weighted average across three distinct freelancer categories: SOC1 (managers, directors and senior officials), SOC2 (professional occupations such as those in science, research, engineering and technology; health; teaching and education; business, media and public service) and SOC3 (associate professional and technical occupations such as health and social care associate professionals; protective service occupations; culture, media and sports occupations).

60% of the same freelancers expect their day rates to remain stagnant or fall over the next 12 months. Either there’s a lot of people with glass-half-full dispositions out there, or something’s afoot.

What are we worrying about?

There are a number of things that have the UK’s freelance community fretting. First and foremost is the expectation that things are about to get pretty darn expensive…

A staggering 92% (weighted average) of freelancers in the UK expect their business costs to rise over the next 12 months, with only 4% expecting it to rise. It’s notable that this is fairly consistent across all category groups, too. So, what has caused this sense of uncertainty?

Perhaps unsurprisingly, it’s a combination of government policies relating to freelancers, as well as uncertainty over Brexit. On the latter point, the report suggests, “It is likely that the biggest factor behind this is the increase in the cost of imported goods and services following the post-Brexit drop in the value of sterling.

Taxation and regulatory restraints also play a big part in setting the tone of unease. “More than ever,” says the report, “freelancers are warning the Government of the dire impact of public policy in these areas, and calling for a new approach to support freelancers working in modern, dynamic economies.”

Are we still needed?

Another factor that might offer reason for concern is how in-demand the freelance workforce has been this quarter. Luckily, things aren’t looking too worrisome. The survey judges “demand” by monitoring the amount of time freelancers find themselves contracted to work, and while there has been a slight slip, signs suggest that it’s nothing to be concerned about.

As the infographic explains, over the last 12 months freelancers have been on assignment for an average of 82% of the time. Given that this quarter contained 13 working weeks, this would suggest that the average UK worker has had 2.2 weeks of downtime during that period. That’s 0.3 more weeks than the previous quarter, and about 0.5 weeks up on this time last year.

Seeing as it would be unhealthy to work flat out all of the time, this looks like a reasonably good balance, although we’ll be watching Q3’s report with interest.

« Pensions for freelancers and contractors: everything you need to know
Startup Stories: Thriving Ventures »