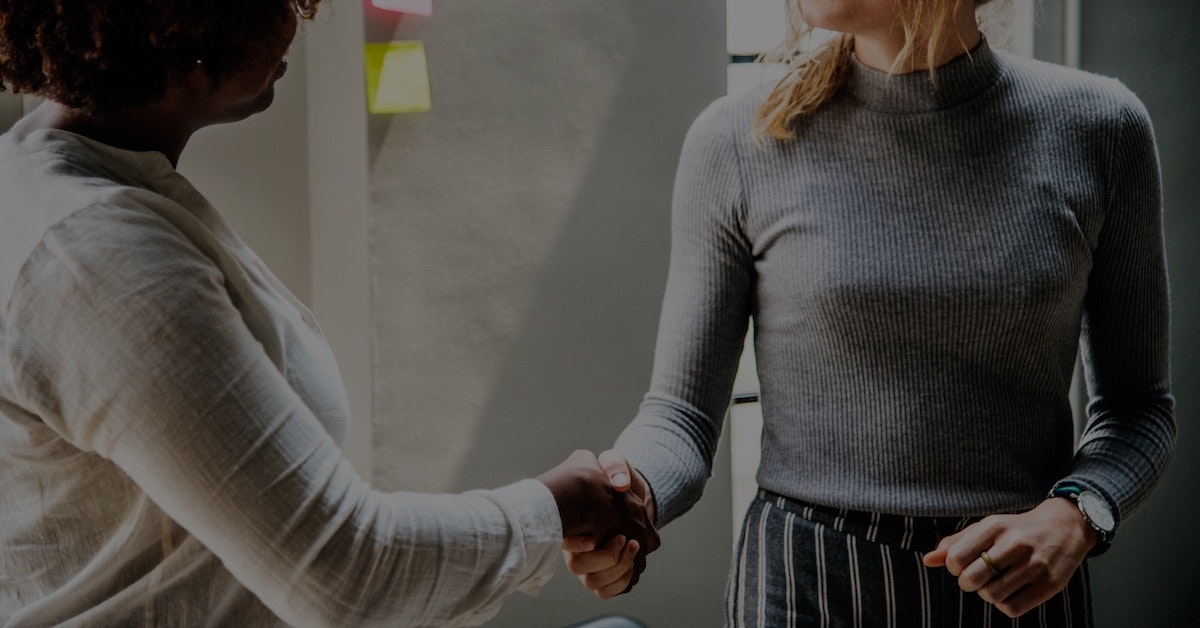 The Autumn Statement, due towards the end of November, takes us one step closer to a new tax year, and another step closer to the new IR35 legislation coming into effect.

In order to better understand what this means, we’ve put together this brief 5-minute read on how being inside or outside IR35 could effect you.

Imagine you are a company employee receiving all the everyday benefits that a usual PAYE employee receives. Everyday you head into work, sit at the same desk, and you never work for anyone else. Everything is as humdrum as an episode of Reginald Perrin. The only difference is that you are paid by a third party – perhaps a recruitment agency, or your own limited company – and you’re receiving all the tax benefits that having a limited company can bring.

You can see why HMRC might not want you to imagine such a scenario, and they’d be even less pleased to find that you’d acted on your imagination. But these so-called “disguised employments” are common place, and so the taxman has brought “IR35 legislation” into effect in an attempt to stop it happening.

Right now, if you’re operating inside IR35 (ie, you’re part of an umbrella scheme), it is your responsibility to declare your IR35 status. From April 2017, it becomes the responsibility of the third party through which you are operating the scheme, or the end-client. Ultimately, this makes it much harder for people to cover up what they are doing, and more obvious to the taxman which agencies and companies are regularly involved.

What are the benefits of being outside IR35?

Inevitably, the benefits of being declared outside IR35 are financial. ContractorUK.com gives a good example:

IT consultant Ian is paid a rate of £200 per day, travels 2,000 miles per month and is registered for the Flat Rate VAT scheme. He could find himself up to £700 a month worse off, if declared inside IR35. Outside of IR35, Ian may choose to take a salary equivalent to the personal allowance and then dividends. In this scenario he could take home around £3,580 per month, whereas inside IR35 this could drop to £2,884.

So you can see why “Ian” might want to try and claim he is outside of IR35. However, although it’s currently his responsibility to declare himself in or out, he runs the risk of being investigated, which ultimately means that being inside or outside is not a decision worth toying with. And, as we’ll see later on, the risks of declaring yourself outside IR35 but being found to be inside can be very costly indeed.

How can I tell if I’m inside or outside IR35?

Unfortunately, there’s no obvious answer as there are no strict rules that you can follow to make sure you’re one way or the other. However, taking a look at the terms of contract you hold with your clients/employers would be the first step in taking an educated guess.

If, to all intents and purposes, you look like a regular employer being paid in an irregular way, then it might be an idea to call in an expert and have them offer a second opinion. If your working practices would appear, on the outside, to be those of an everyday employee, but you’re not part of PAYE then an expert viewpoint may be to your advantage.

Plenty of websites now offer an IR35 ‘status test’, however we wouldn’t recommend trusting any one of them above any other. They are, more often than not, content marketing tools – created to make Google think the website they’re on are more capable of offering expert knowledge, and subsequently surfacing them higher than other websites in query results. Without being able to look at your case individually and in detail, they’re usually unable to offer a reliable answer.

If I’m currently inside, how can I go outside?

Firstly, it’s worth knowing that being inside IR35 is not automatically illegal. It refers to ‘tax avoidance’ rather than ‘tax evasion’, and only the second of these can result in a ‘do not pass go, head straight to jail’ card. However, it certainly makes you suspicious in the eyes of the taxman, and can have financially crippling ramifications.

The best way to ‘go outside’ is to chat to someone in the know – ideally an accountant with a good understanding of IR35 – and find out what you can do to set things straight. At My Accountant Friend, we have designed a fully inclusive accounting service to help you with such niggles, and to keep you tax-alert so that you can stay on the right side of HMRC whenever you’re feeling unconfident.

What happens if I’m caught pretending to be outside when I’m actually inside?

As mentioned earlier, IR35 penalties can be crippling to a small business if you are found to be inside IR35 but declaring yourself outside. As a simple indicator, the charges are usually 30% of unpaid tax if HMRC believes you declared yourself on the wrong side in error, and 70% if they rule that you declared yourself incorrectly on purpose. Note that those penalties are on top of the initial tax being paid. Yes – crippling… just as we said.

If I’m still confused about IR35, who can I speak to?

We understand! IR35 can be a minefield if you’re not particularly tax-literate. Visit our IR35 services page where we explain everything in greater detail and have some real helpful FAQs.

At My Accountant Friend we’re used to dealing with this issue day in, day out, so drop us a line via our contacts page if you have concerns and we’d be happy to talk through your situation and make suggestions.