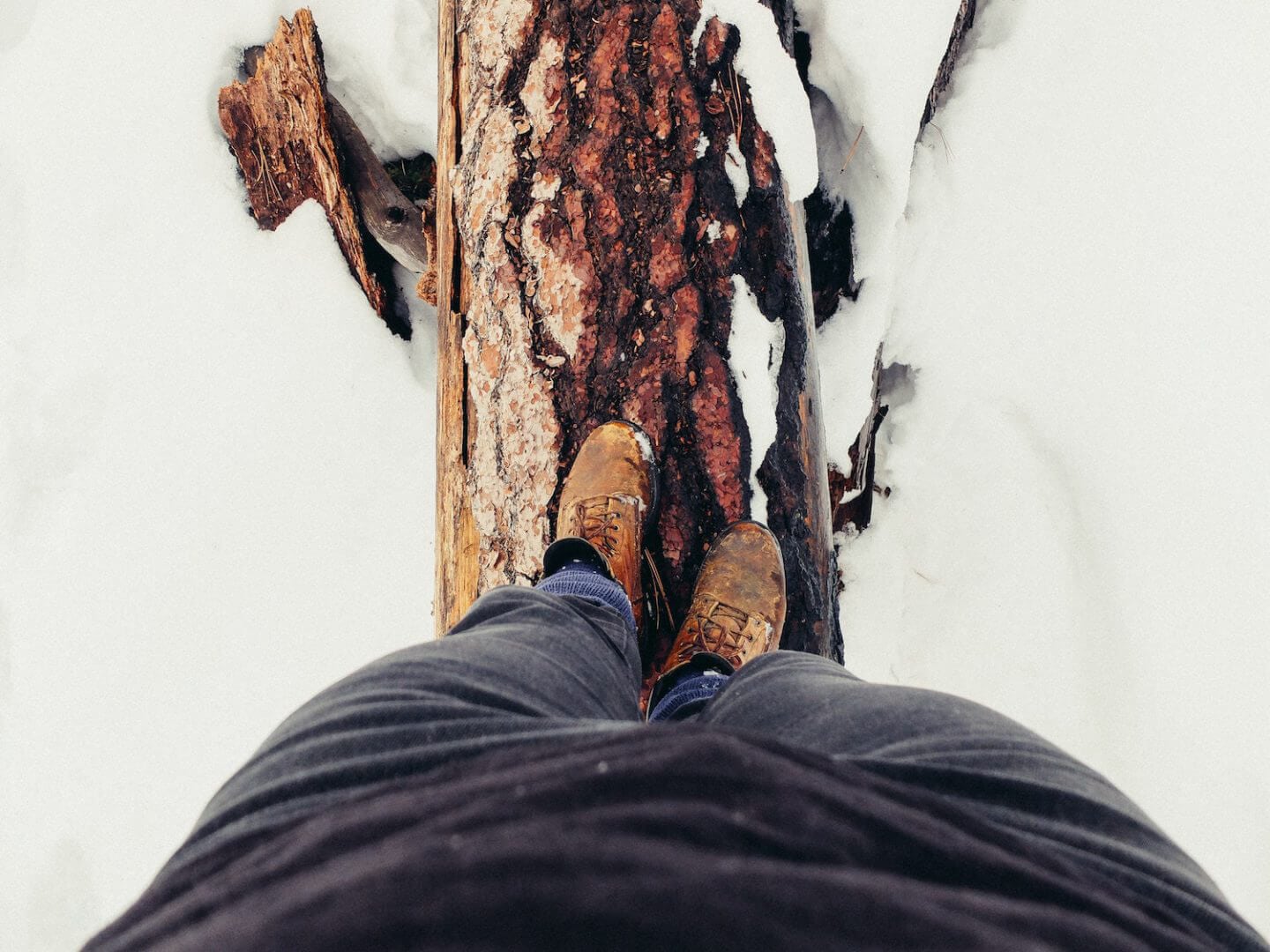 Is the taxman becoming more vigilant? Here’s how to avoid suspicion

Recent reports suggest that HMRC may be increasing its activities in its enforcement of VAT rules. The suggestion seems to be that HMRC’s ‘HETs’ (Hidden Economy Teams – set up to look into people evading, among other things, value added tax) have become extra vigilant – the Freelance:UK website says that, “in the first half of this year, the number of freelance contractors claiming on their fee protection insurance rose annually by 17% – and 39% of these were VAT-related.”

Says Kenny Fitzgerald of My Account Friend, “We expect this is HMRC targeting companies that didn’t take notice of the change to the Flat Rate Scheme percentages in April. Those that have continued with the old rates are easy pickings for HMRC, as nearly every company fails the test to not be a limited cost trader and have the 16.5% rate applied.”

With these worries back on the minds of many freelancers in the UK, we thought now would be a good time to recap on ways in which to avoid a VAT inspection.

It’s estimated that somewhere between seven and 10 percent of businesses are chosen for VAT inspection at random, in which case it’s essentially the (bad) luck of the draw. However, those that are chosen for more obvious reasons usually have flashing lights and alarm bells strapped to them – companies that display unusual fluctuations or do not measure up against those within the same industry.

As obvious as it sounds, the easiest way to avoid this is to continue as normal, avoiding suspicious behaviour in the first place.

Knowing what the taxman might ask of you and responding appropriately is key to avoiding suspicion. If there are sudden changes to your business model, or anomalies in your turnover or profit, explain them clearly on your VAT form.

Check that your annual turnover agrees with your four quarterly figures, and find out if there’s more income in your bank accounts than is reflected on your sales invoices. Bear in mind that your VAT return also paints a picture of your lifestyle – if profits or drawings are low, what are you living on? How did you afford that car? If there was new money in the business, where did it come from?

Grey areas and technical issues will inevitably be a focus for any investigation. Make sure you understand different terms and their tax implications correctly. If you’re writing off invoices as bad debt, double check that they really are bad debt and not just errors from when the invoices were created.

Avoid virtual office addresses, and if you use a third party street address make sure your post is not returned to HMRC. They might terminate your registration and could even charge you with claiming VAT illegally.

The luck of the draw

You should expect to have an inspection once every seven years, so it might just be your turn. Don’t sweat it too much – although it’s a stressful process, in the long run, it’ll strengthen your administrative systems and help you figure out how to keep on top of things.

Get a trustworthy accountant

OK, so you knew we were going to make this suggestion, but seriously – an accountant that stays on top of the latest info (such as the surreptitious movements of the HETs) and keeps you informed is worth their weight in gold (be sure to declare it!).

If you’re concerned about how to avoid a VAT inspection, or you simply want to get your finances in order, give My Accountant Friend a call. We’ll go through the tough stuff, so you can focus on growing an honest and profitable business instead.

« Tips on getting your client to pay up
Christmas allowance for UK freelancers and contractors – what’s that all about, Kenny? »