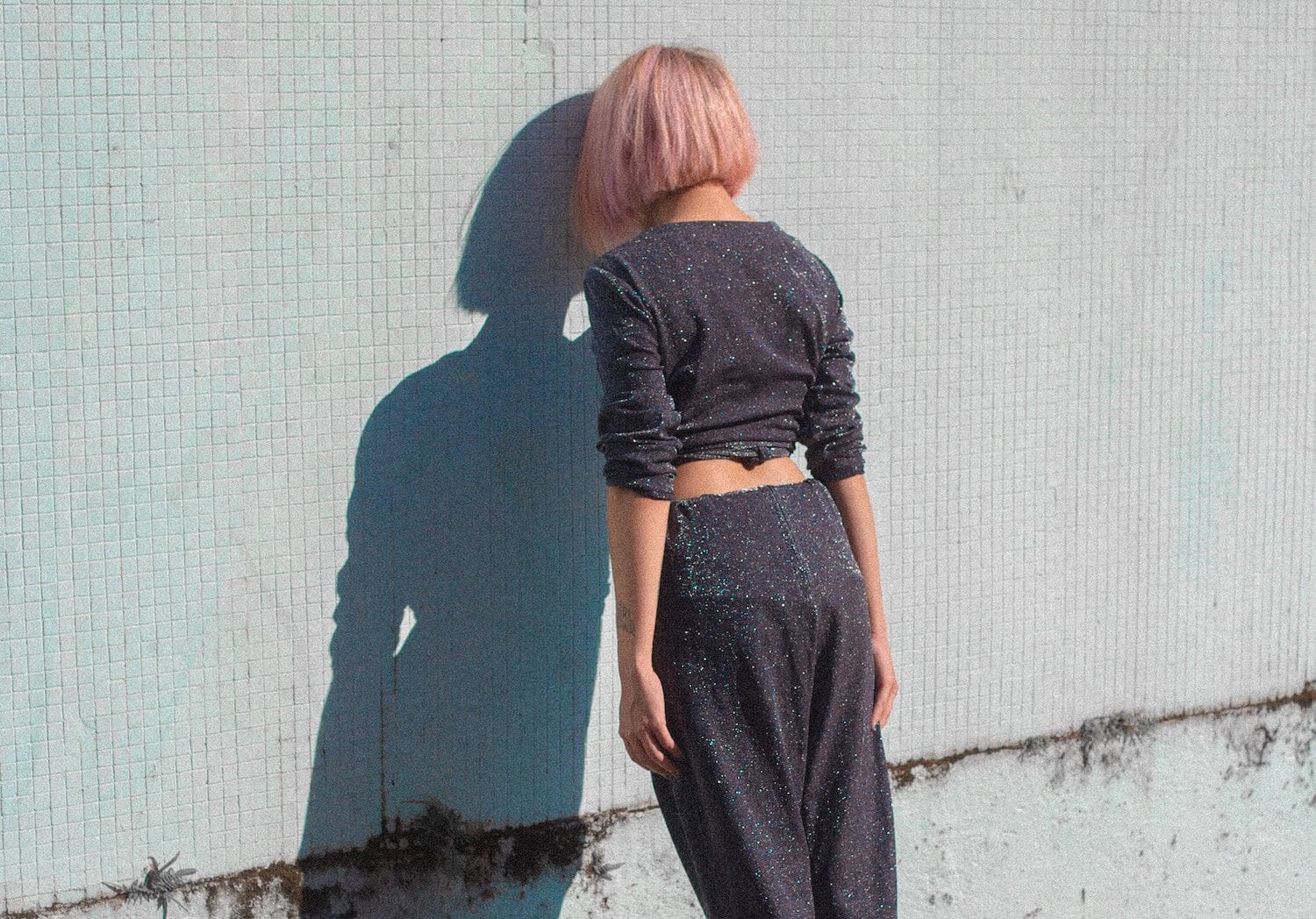 Tips on getting your client to pay up

Forgive us if you feel you’ve heard this all before, but freelancers working unpaid is squarely back in the news. The Creative Industries Federation reports that 8 out of 10 freelancers admit that working for free is “the norm”, with many feeling they have to do it to bolster their reputation and their portfolio.

The Federation points out that, “many in the industry accept that the issue is nuanced and potentially difficult to legislate on. But there is support for wider recognition of the importance of paying workers and performers properly if we are to allow creative talent to prosper.”

One creative community particularly keen to set the record straight (all puns intended) are the UK’s musicians. In early summer this year, the Musicians’ Union ran their Work Not Play campaign, encouraging musicians of all professional levels to take a stand, even going so far as to suggest that musicians performing for a charity event ought to be paid a fee which they can then choose to re-donate or not.

“We agree that there is nothing wrong in asking a worker to donate to a good cause,” said the MY, “but just as with any other member of the public it must always be a choice made freely by the individual and not a decision that they feel pressured into making. Musicians should be offered their usual fee and it should be up to them whether or not they give any of that fee back to charity.”

With these points in mind, we thought it might be a good idea to take another look at how you can secure payment as a freelancer, rather than spending your life wondering where your next cheque might be coming from.

If you’re looking at doing ongoing work with a client for a significant sum, it might be worth investigating via a thorough credit check. Credit scorers are 10 a penny online, but if you feel you really can’t afford one, it may be worth asking around. Check in with people who have worked with your potential client before. LinkedIn can be a valuable tool in this area.

2. A handshake is never enough

Most freelancers we come across tend to settle on a handshake. In fact, worse than that, they’ll settle for a verbal handshake. The old saying about someone being “as good as my word” is worth being pretty suspicious about.

Regardless of how friendly your new client seems, it’s best to reserve full judgement – regarding their business practices, at least – until you’re completely sure. The most efficient way to protect yourself in those initial stages is to insist on a signed contract in which they agree to your payment stipulations just as legally as you agree to any they might have.

Both Morrissey and Oscar Wilde had a lot to say about being charming, and subsequently both had a huge amount of hit records (note: not strictly true). Keeping your cool can work wonders, so instead of bursting in to the offending client’s office, all guns a-blazing, it might be a better tactic to ask nicely and politely, but firmly, and make sure they realise things aren’t completely OK between you.

The diplomatic route is always the better course of action if you’re hoping for a healthy and continued working relationship.

4. Time to get tough

Once the diplomatic course seems to have failed, it’s time to impose sanctions. You might explain that you’ll have to stop work until you’ve been paid for what you’ve done so far. Sure, this can create bad feeling, and you might even have insider knowledge regarding your client’s own pitiful financial situation that makes you feel even more uncomfortable, but this is where all’s fair in business.

Besides, if you can’t feed yourself, it’s unlikely you’ll have the energy to turn up to work.

5. See them in court

For the time being, while Britain still abides by EU laws, your last resort could be the Late Payment Directive, brought in to protect small businesses against exactly this kind of difficulty. On top of what they owe, you can charge interest 8% above the bank’s rates, plus debt recovery costs.

The best way to get this started is to approach a solicitor and have them issue a late payments letter. It may seem extreme, but that’s your final option – other than simply cutting your losses and walking away.

« Remaining tax deadlines 2017: stick them in the diary
Is the taxman becoming more vigilant? Here’s how to avoid suspicion »