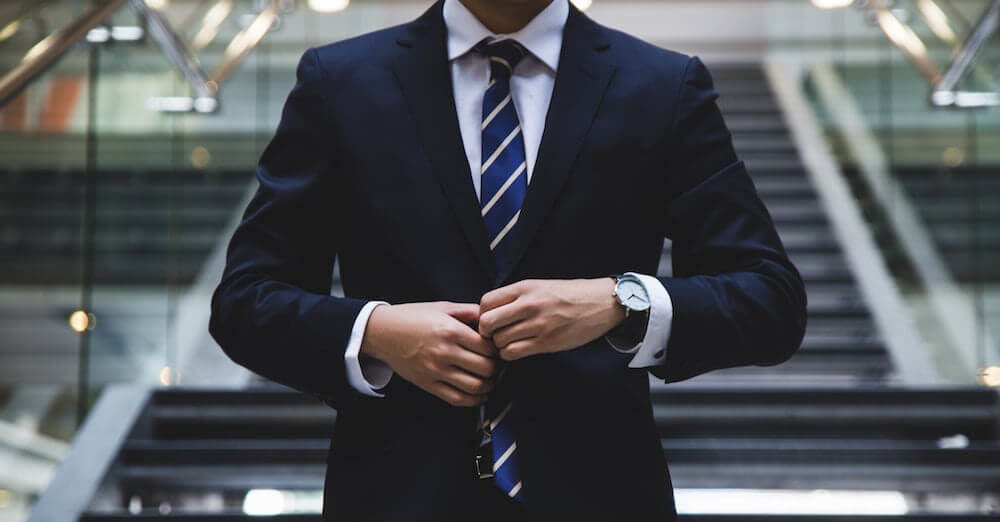 UK freelancers 2018: self-confidence up, but confidence in government down

The latest Freelance Confidence Index has been published, and the numbers confirm what many freelancers have been saying privately: it’s not the easiest time to be going it alone and major political events have played their part. That said, the freelance community is still earning reasonably well, and the recognition that “you are what you sell” seems to be keeping people buoyant.

The Freelance Confidence Index is published quarterly by IPSE (in association with People Per Hour), and for many freelancers it has become a kind of barometer – a way to take the market temperature in private and measure it up against your own thoughts and concerns.

It’s also a useful way of reminding yourself that freelancing and self-employment is never the steady option, and that only one thing is for certain: things change. As an example, when we began this blog over two years ago, the Freelance Confidence Index suggested that the community was wonderfully optimistic. This February’s report shows a rather different state of affairs.

Let’s start with the bad news, shall we? Best to get it out of the way.

81% of freelancers in the UK believe their business costs will increase, a gloomy outlook which isn’t exactly counter-balanced by the fact that they experienced a 17% decrease in their day rates during the last quarter of 2017. Furthermore, the demand for freelance work appears to have slipped to its lowest point since December 2016, with the amount of time freelancers spend on assignment now at 78% (down from 80% 14 months ago).

Perhaps unsurprisingly then, quarterly earnings for freelancers are down by 4% on the previous year, and the freelance business sector has now moved into recession following two consecutive quarters of negative growth.

Significantly, the main reason for pessimism has to do with Brexit, something that had previously been discussed in relatively hushed tones but is now being openly cited for the dip.

61% of freelancers in the UK believe that the outcome of the EU referendum has had a negative effect on their business. They’re also ready to point the finger at the government’s rather unsettling approach to our sector, citing both fiscal policy and freelance regulations as unsatisfactory.

Indeed, the confusion around umbrella companies and IR35 hasn’t made things easier, and the report’s authors make no bones about calling for clarity, demanding that, “The Government must now stand up and help to instil confidence within the freelance workforce… The contribution of freelancers to the UK economy is £119 billion, so it is important that this part of the labour market becomes confident once again.

And the good news?

Well, despite a drop in earnings, freelancers are still earning more than twice as much as their equivalent employees (hurrah!), and self-confidence seems relatively high. 65.8% of freelancers felt that the value they provide, as well as their personal reputation, were the main factors boosting their business performance. Meanwhile, 54% felt that the innovation that their services could offer their clients was a leading factor, and 48.8% felt confident that targeting new markets would lead to success.

On this last point, the report’s economist noted that, “Freelancers can take some good news away from Q4 and in to 2018. With the Brexit ‘divorce bill’ now agreed upon, the long and protracted negotiations have now moved onto phase two.

The next phase of discussions will focus on the trade relationship between the UK and EU following Britain’s eventual departure in March 2019. This may prove fruitful for freelancers who have stated that targeting new markets is enhancing their business confidence.”

If you’re in need of advice on your business taxes and would like to talk to a friendly accountant, My Accountant Friend is one of the UK’s most experienced and trusted online accountancy firms. We’d be happy to help. Drop us a line via our contacts page.

« Introducing the Pensions Dashboard Project
The rise of the Mumpreneurs »